Despite production mishap, the show goes on for Sarah (23Jul12)


3 replies to this topic

Despite production mishap, the show goes on for Sarah
By Karen Valeza | Yahoo! Southeast Asia Newsroom 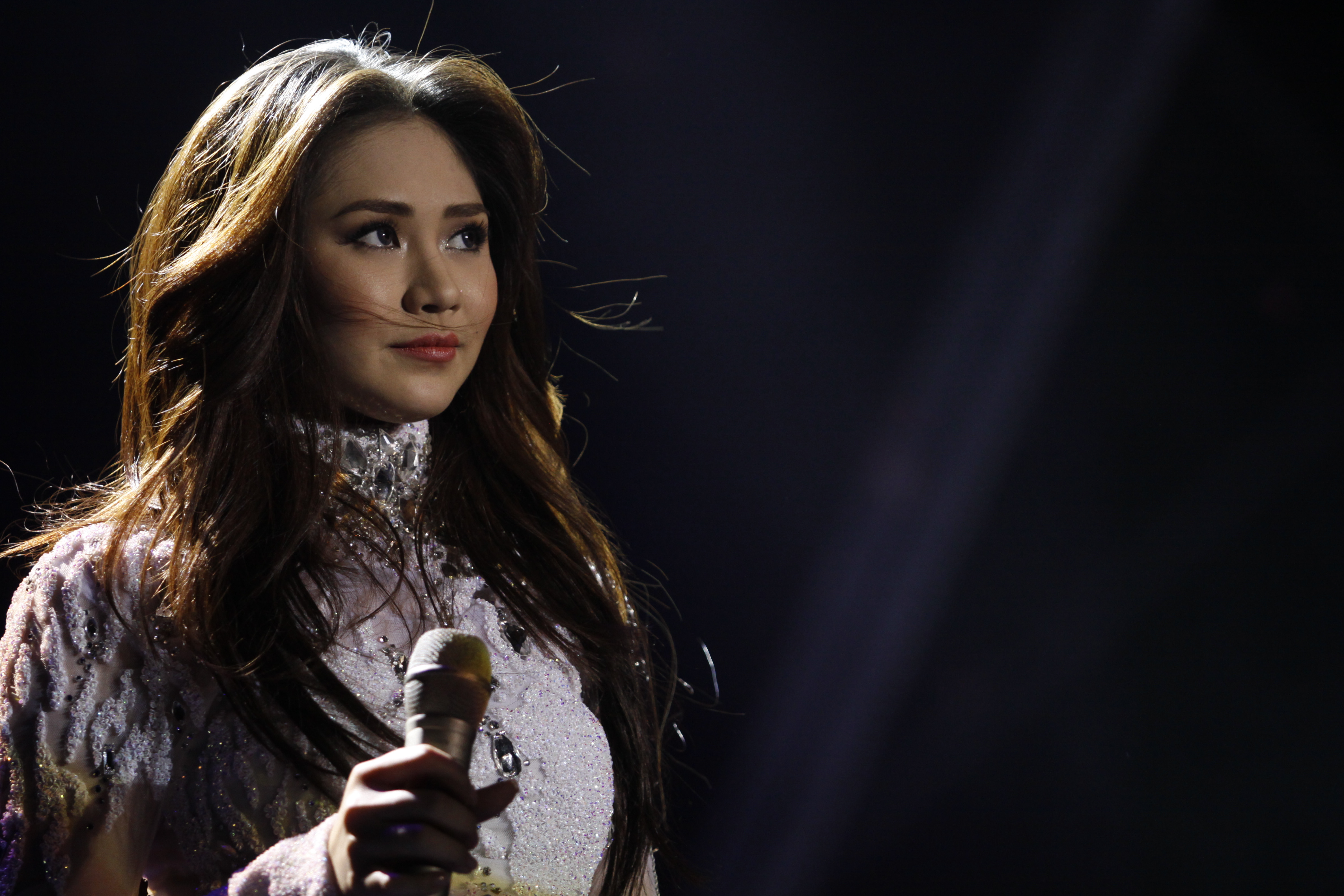 A production mishap didnt stop Sarah Geronimo from giving an impressive show before thousands of fans during the repeat of her birthday concert 24/SG on Saturday, July 21 at the Smart-Araneta Coliseum.

While performing And Im Telling You Im Not Going, Sarah accidentally missed a step on the stairs and tripped. Pyrotechnic special effects on stage almost hit her face.

But she continued singing and  true to the saying 'the show must go on' -- finished her number without skipping a beat. The bubbly singer even joked and described her performance as "buwis-buhay."

The Pop Princess expressed her thanks for another birthday.

She sang and danced to the hits of Beyonce, Rihanna and Nicki Minaj then shifted to classic mode with the songs of Basil Valdez and The Company.

Her suitor, Gerald Anderson, who attended the first night of the concert, was absent in the repeat show. Sarah made up for this by performing It Might Be You, while photo slides of them together flashed on the monitor. The fans went wild.

Sarah said her wishes for her birthday are for her family, freedom and love.

She thanked fans for allowing her to look forward to 2013, when shell be marking her tenth year in the business.

Sa loob ng sampung taon, tinulungan ninyo ako maabot ang mga pangarap ko from Star for a Night. I will be forever grateful to the Lord and to all of you for making my dreams come true, Sarah said in her parting shot.

thank u po for sharing:)