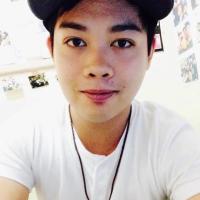 Last night at 11:30 PM, KBS showed a special documentary on Filipinos love for singing. It was an hour long program where they interviewed popular singers like Sarah Geronimo, Charice Pempengco, Singing Cooks and Waiters as well as the ordinary Pinoy. The title of the program is “노” (nore-ro heemangeul bureuneun pilipino) or “Filipino’s hope to sing a song”.

Sarah Geronimo and Charice Pempengco both joined singing contests on TV. The first emerged as the champion while the latter only placed third. However, Charice has been “wowing” fans both in the Philippines and abroad. She even guested on the popular US television show “The Ellen Degeneres Show” were she received a standing ovation from the mostly caucasian audience.