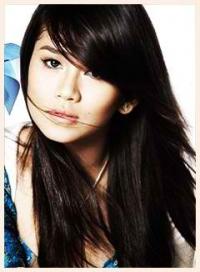 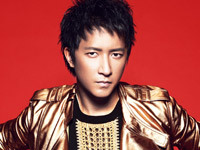 Chinese Mando-pop singer and actor Han Geng is known as "the most influential male celebrity in China". His 1st solo album sold over a million copies & tickets to his 1st concert sold out in a record-breaking 37mins. To date, he has received over 20 awards for his solo works, including the 2012 MTV EMA for Worldwide Act. He is also exceptionally well known for his powerful dance skills and skilful in all of China's 56 ethnic traditional dances, ballet and hip-hop. 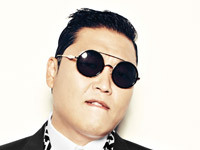 Psy has been famous in his home country of Korea for years. But the recent online obsession over his video for 'Gangnam Style' has turned him into a global superstar! It's been viewed over 1 BILLION times on YouTube—yes, BILLION! And now fans around the world know his signature suit-wearing style and his hilarious 'horse-riding' dance. Will Psy gallop his way to a KCA? 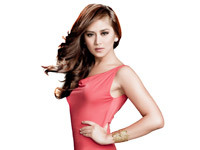 The Philippines' "Popstar Princess" Sarah Geronimo got her big break at age 14 when she won a TV singing competition. Smash albums such as "Popstar: A Dream Come True" and "Just Me" followed, along with film roles. Now, at age 24, she is already a multi-awarded, multi-platinum recording artist, a movie star, a TV personality with her own musical variety show, and an inspiration to young people and adults alike. She's a true Philippine superstar for the 21st century!

Malaysia's very own rising star, Shila Amzah, released her first album when she was 9 or 10 thanks to support from her father, also a singer. In September 2012, Shila Amzah, now 22, became the champion of 'Asian Wave,' a Chinese reality singing talent show similar to 'The Voice'. She has been nominated for two World Music Awards. With a powerful, soulful voice, Shila is fast becoming a household name on the international stage.